In this month’s column, I’d like to call out three articles I ran across recently. The first article on investigations of the 1918 influenza pandemic shows that with current genetic sequencing technologies, we can learn from past pandemics and apply this knowledge to current and future outbreaks. The second article details the release of genetically modified mosquitoes in Florida after a decade-long regulatory process; these mosquitoes will pass on genes that are lethal to their offspring, thus eliminating the next generation and stopping the mosquito-borne illnesses they carry. The third article explains what will be needed to establish a human colony on Mars and the critical role biotechnology will play in achieving this monumental feat. Together, these three articles act as a snapshot of where biotechnology has come from, how it affects our lives presently, and what its impacts could be in the future. 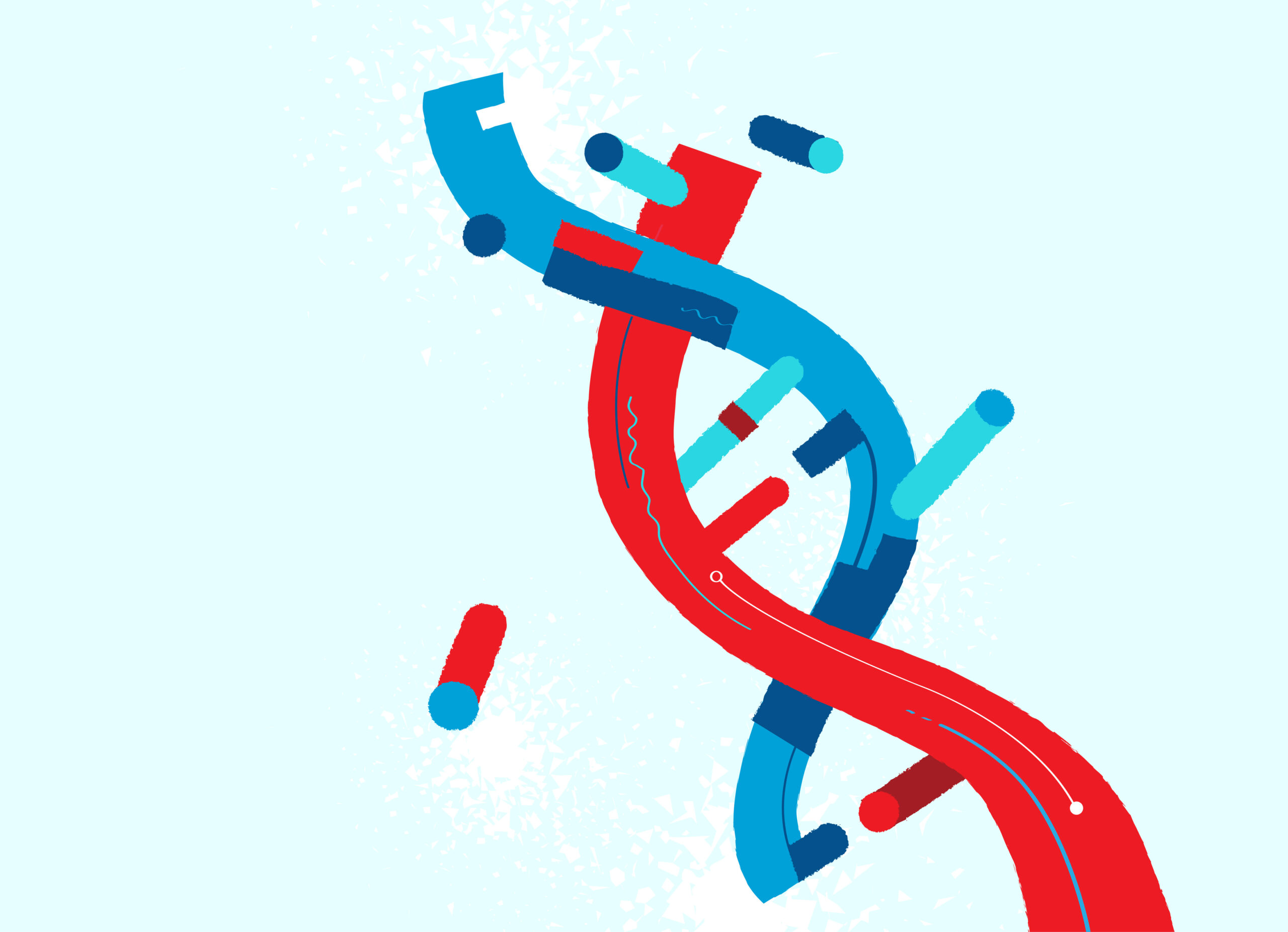 Finding biological specimens from 1918 that have intact influenza viral genetic material isn’t easy as it breaks down rapidly in the environment. However, researchers successfully extracted influenza viral RNA from remains of two German soldiers and a Munich woman who died in 1918. From these samples, they were able to sequence the influenza genome and determine how the influenza virus evolved, jumping from birds to humans. Genetic mutations also revealed a mechanism by which the virus evaded the immune system and caused severe disease in humans. Lessons from these “extinct” viral strains could lead to insights for how to prevent future pandemics.

The mosquito species Aedes aegypti is known to carry diseases such as Zika, dengue, chikungunya, and yellow fever and pass them on to humans with devastating effects. It should be no surprise, then, that suppression of this mosquito species has been at the top of researchers’ list for quite some time. Just this week, genetically modified mosquitoes were released in Florida as part of a research effort to study their impact on Aedes aegypti populations. Although this species makes up only 4 percent of the mosquito population in the region, it accounts for 100 percent of the mosquito-borne illnesses there. The genetically-modified mosquitoes pass on lethal genes to their offspring, halting the life cycle of the female mosquitoes at the larval stage, while male mosquitoes continue to develop and pass on their modified genes to the next generation. The hope is that by eliminating the Aedes aegypti mosquitoes, the diseases they carry will be prevented from transmitting to humans. 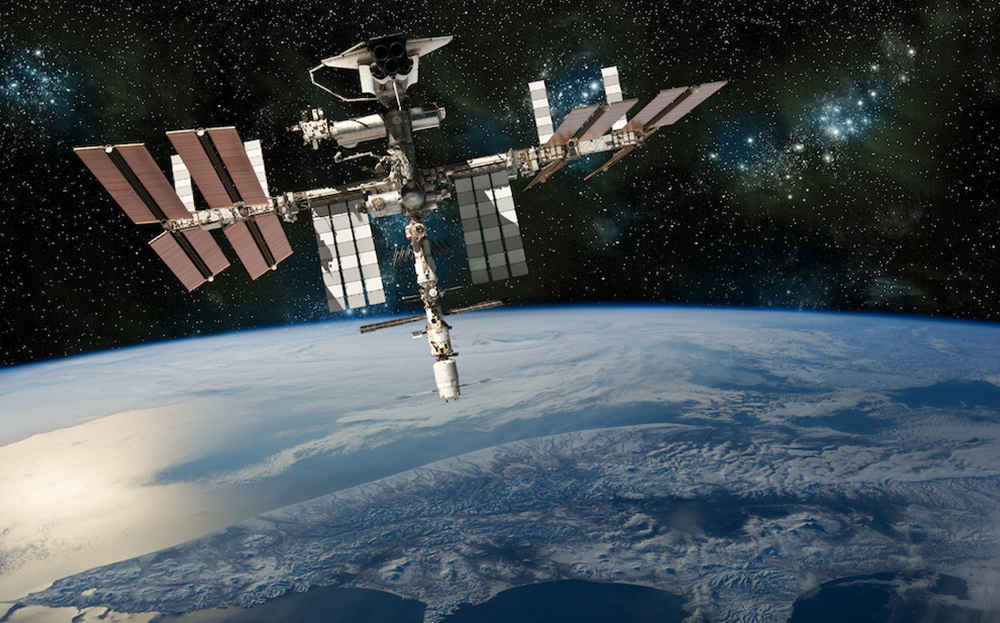 Although they recycle what they can, currently, astronauts at the International Space Station (ISS) rely on regular shipments of food, water, and oxygen from Earth in order to sustain life in space. This arrangement is not possible if long-term space exploration or travel to Mars will occur, however, biotechnology can provide for these space missions. Dr. Richard Barker from the University of Wisconsin-Madison is investigating genetic changes in plants to make them more tolerant to growth conditions in space, with the ultimate goal of being able to grow vegetables on Mars. Another group is conducting research to determine if algae could be used to efficiently recycle carbon dioxide waste into breathable oxygen. Although up to 80 percent of water is currently recycled on the ISS, additional water would be required for extended periods of time in space. More efficient water purification methods using bacterial proteins are being studied. Indeed, biotechnology is key to the future of long-term space travel.

The UW Master of Science in Applied Biotechnology equips students to lead efforts in solving problems in all areas of biotechnology, including research and development. As an online program, it’s an ideal choice for busy adults who are seeking advanced education. Courses may include: 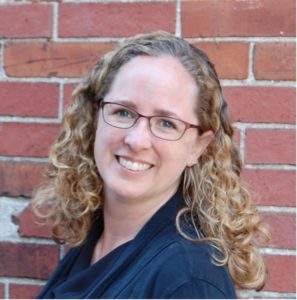