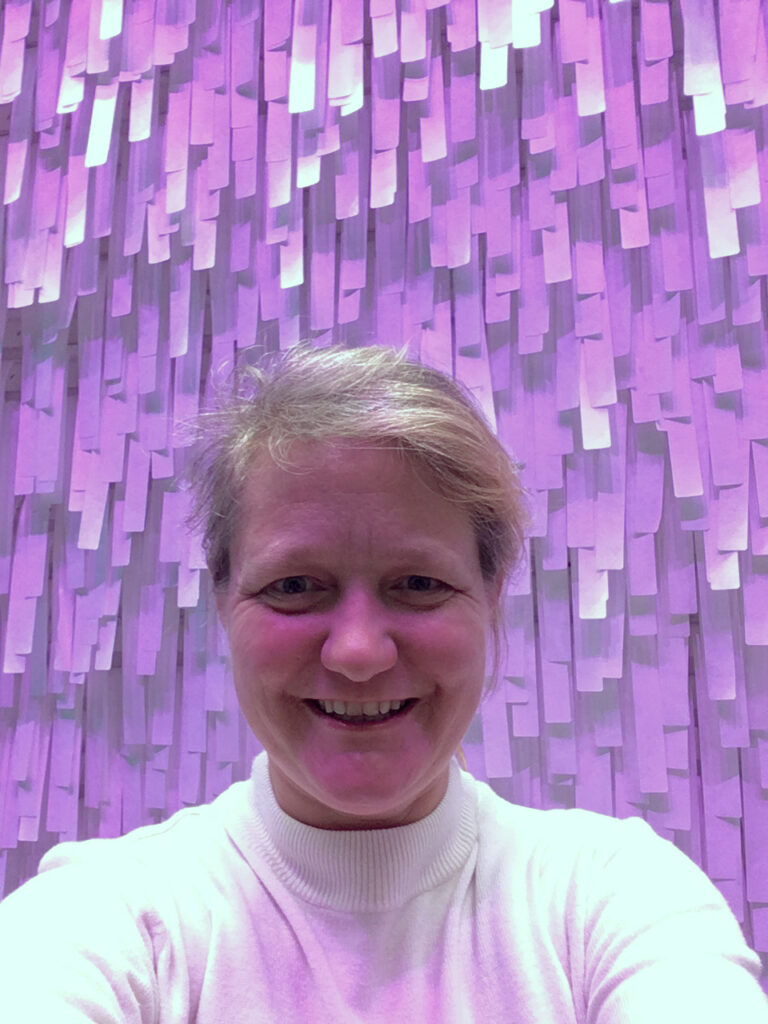 Cybersecurity was not Sheilah Fondren’s first choice for a career. But today, her passion is hard to miss, especially in her new role as a data loss prevention intern at Kohler Co. Sheilah believes her studies in the 100 percent online University of Wisconsin Master of Science in Cybersecurity helped her gather momentum to take on new opportunities. This fall semester marks Sheilah’s halfway point in the program, and she is more excited than ever about where this big career change will take her.

Sheilah has navigated an untraditional path into cybersecurity. Shortly after graduating high school, she enlisted in the United States Marine Corps. Then, Sheilah worked as a construction supervisor in the Army National Guard for 18 years. During this time, she completed two deployments to Iraq and earned her bachelor’s degree in criminal justice from Colorado Technical University. Later, she worked as the victim advocate coordinator for the Wisconsin National Guard and then as the sexual assault response coordinator for the Wyoming Military Department. After retiring from the military in 2016, Sheilah’s career took her to various managerial positions at Amazon and in the manufacturing industry.

When health and family obligations made it clear that Sheilah needed to find remote work, she started looking into master’s programs that would help her make a career change from management to cybersecurity.

“I was seeing all the news reports about ransomware attacks, and I thought that cybersecurity was an underserved field,” Sheilah said. “I knew that I had the capabilities to make a transition, and I was looking for a career that was more meaningful to me.”

Finding a Cybersecurity Degree that Matters

After researching online master’s degree programs for more than a year, Sheilah was ready to apply. University of Wisconsin was her top choice because of its strong reputation and tuition benefits for veterans.

“University of Wisconsin knows how to develop degree programs that count,” Sheilah said. “A UW degree is not a piece of paper from a diploma factory. Earning a degree from UW was a no-brainer for me.”

Once a student in the online program, it didn’t take long before Sheilah began making strides in her cybersecurity career. In fact, the courses in the UW Cybersecurity program have helped her make the most of her Kohler Co. internship.

“As I’ve been interning, it has been eye opening to realize that what I’m learning in the UW Cybersecurity master’s program fits into everything that I do,” Sheilah said. “It’s hard to describe how exciting it is to know that you can take what you’re learning, apply it, and it matters!”

Although Sheilah is feeling more sure of herself and her cybersecurity skills, it hasn’t always been this way. When she started the program, she faced a huge learning curve. With no prior professional technology experience, she needed to do extra work to understand basic concepts of cybersecurity to keep up with her classmates.

“I was learning Python on the side, as well as the fundamentals of networking,” Sheilah said. “It was a very draining first year, but my Kohler Co. internship combined with class work has re-energized my commitment to the program.”

Support from faculty members and her Success Coach also put her mind at ease when courses, work, and life get heavy. Sheilah knows that help and guidance is an email or phone call away, and that faculty members understand the challenges of adult learners who are returning to higher education for the first time in several years.

Saying No to Fear and Yes to Forging Ahead 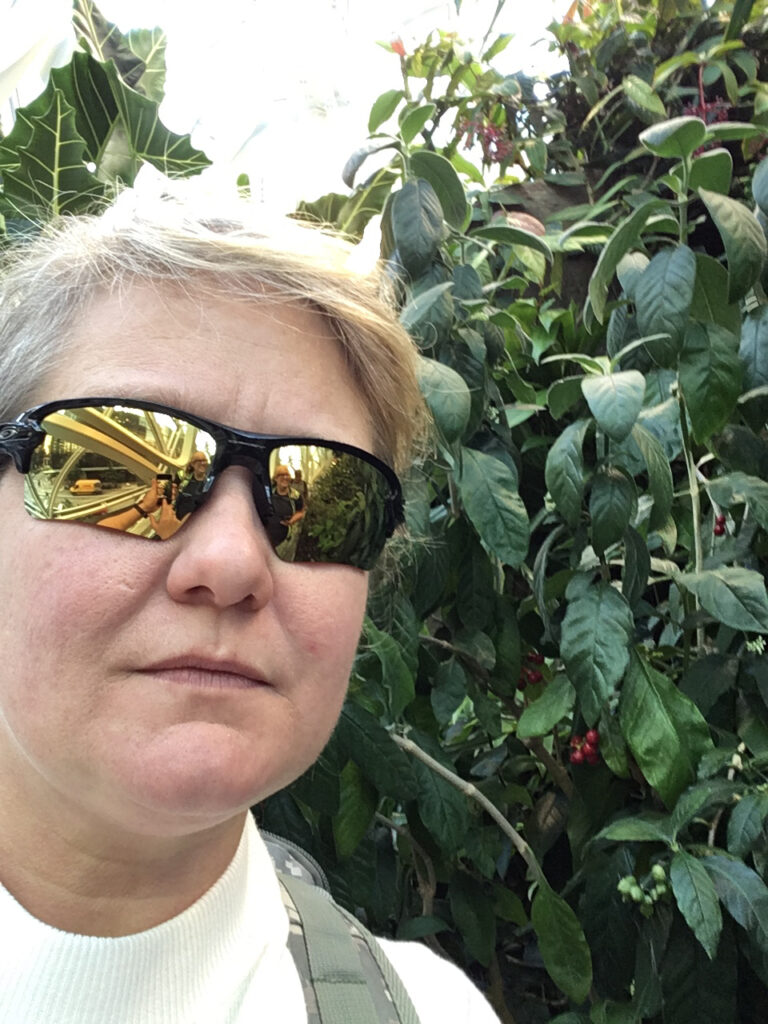 Fear was a big barrier that initially made Sheilah hesitate before enrolling in the UW Cybersecurity master’s program. She feared she wasn’t ready to make the jump back into school, let alone a degree that could set her up for a huge career change.

“You have to respect that fear, but don’t let it control you,” Sheilah said. “I had a lot of self doubt. I wondered if I did the right thing going back to school—if I took on more than I could handle. But, I look at all that I’ve been able to accomplish this past year, and the internship I’ve landed, and I know I’m exactly where I need to be.”

When asked to share advice with prospective students who may also be feeling the pull of fear, Sheilah offered up the following:

“Bravery isn’t the absence of fear. Being brave is doing what you’re afraid of. Facing it, confronting it, and moving ahead. This program has pushed me to grow in so many ways that I couldn’t have ever imagined.”

Interested in learning more about the 100 percent online University of Wisconsin Master of Science in Cybersecurity? Review courses in the curriculum and reach out to an enrollment adviser at 608-262-2011 or learn@uwex.wisconsin.edu

UW Master of Science in Cybersecurity is a collaboration of eight UW System campuses. Sheilah will earn her degree from UW-River Falls.